Sub Topic : The snake is like a lion hunting for preys to devour.

Be alert and of sober mind. Your enemy the devil prowls around like a roaring lion looking for someone to devour.

Checking back from the beginning of time when the serpent tempted Eve to commit sin which Adam also committed. The serpent then was referred to as the devil. And serpent is considered a synonym for a snake.

Also in our bible reference, the devil was referred to as a lion on the hunt for preys. Therefore, relating these together, we understand where we got our Sub topic. The snake is like a lion hunting for preys to devour. Thus, we will be discussing about defeating the defeated devourer

The hunting skills of lions are the best among all animals in the jungle. Starting from sighting the prey to moving silently till they get to a close range then finally launching.

Note : Anyone who sees Nat Geo wild often should understand that better.

Imagine this kind of skill combined with the ability of a snake to survive through all kind of habitats and swallow anything of its size or less. I’ve tried to figure out where a snake cannot get to but to no avail. They climb trees, move swiftly in water, enters every corners of the land etcera.

I think I now understand why the devil was compared to a snake. This is because just like the snake enters everywhere, the devil too exists everywhere. Although, he might not be everywhere at all time but he has access to everywhere. Even churches that are not well spiritually equipped. 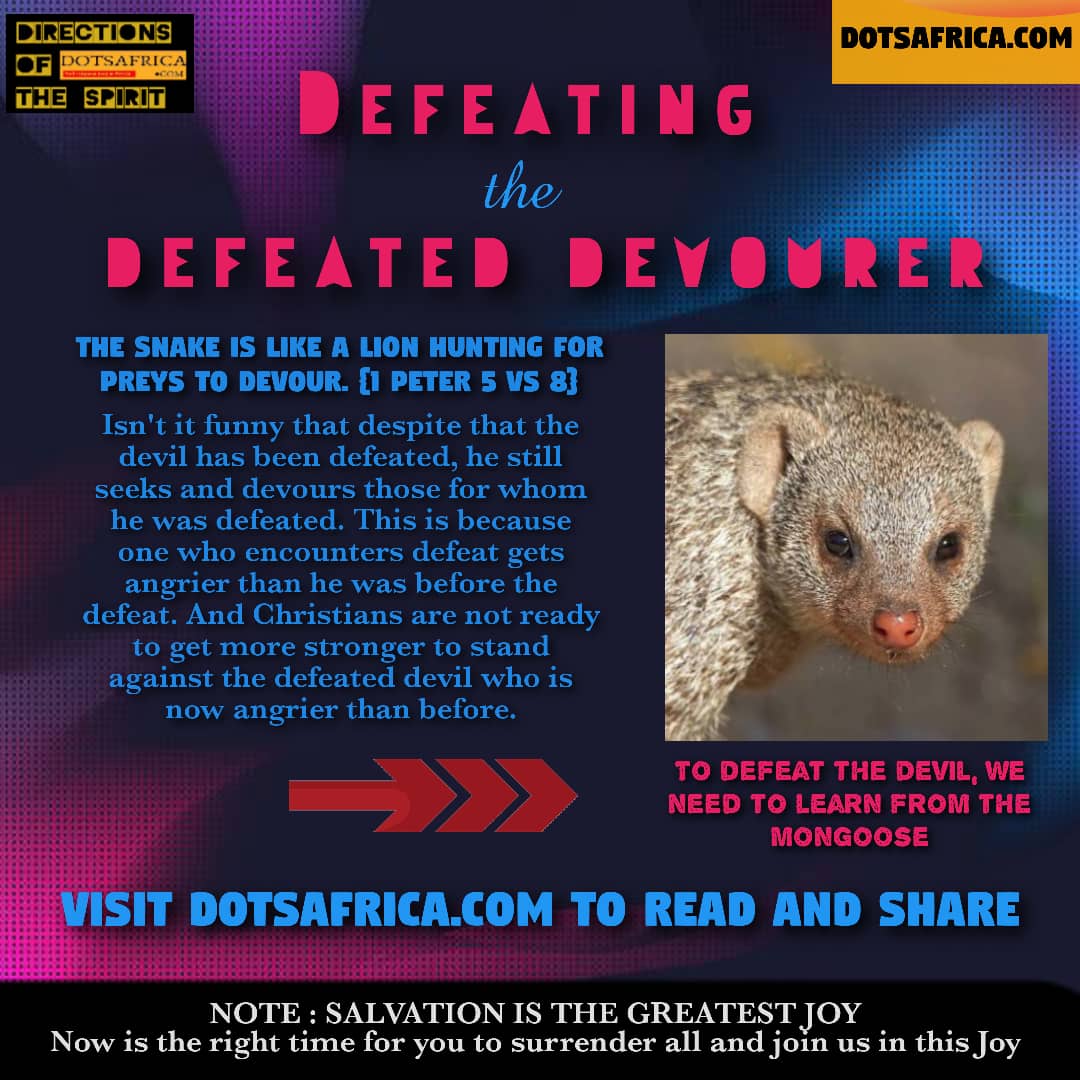 Isn’t it funny that despite that the devil has been defeated he still defeats and devours christians. This is because one who encounters defeat gets angrier than he was before the defeat. And Christians are not ready to get more stronger to stand against the defeated devil who is now angrier than before.

Isn’t it funny that despite that the devil has been defeated he still defeats and devours christians. This is because one who encounters defeat gets angrier than he was before the defeat. And Christians are not ready to get more stronger to stand against the defeated devil who is now angrier than before.

What is a Mongoose? 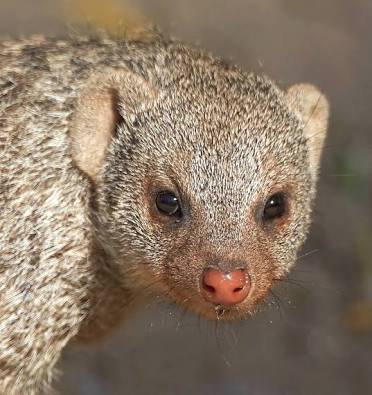 A mongoose is a small body sized animal. It is known as a bold carnivore. It is noted for its audacious attacks on highly venomous snakes such as king cobras. They Read more about mongoose 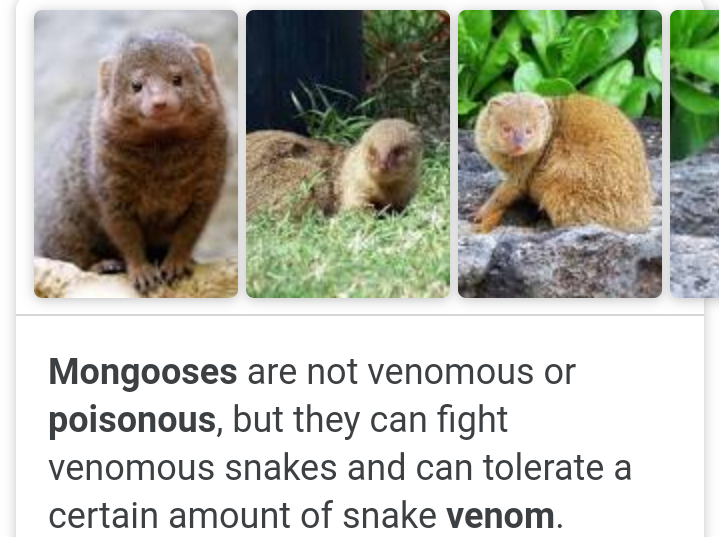 I’ve spent years watching Animals’ fight on Nat Geo wild and the only animal I have ever fancied its way of fighting is the Mongoose. There was a fight I saw between a single mongoose and 4 differnt lionesses and I marvelled.

When I remember situations whereby just two lions hunts down a soldier as heavy as a buffalo. I imagine how stupid it sounds for four lionesses to find it difficult to kill an animal as small as a mongoose. Anyways the mongoose was able to stand strong against the lionesses because of two distinctive characteristics it possessed.

Two characteristics of the mongoose that made it stand strong against the lions.

One who is cold cannot be aggressive. It is only who stays very hot and aggressive like the mongoose that can stand against the devil. Remember what God even said He would do to those who are neither cold nor warm. Revelation 3 vs 26

One who doesn’t see the need for him/her to run back to God for strength would definitely be devoured by the devil. You can’t stand for long against the devil if you don’t find time to run back to God to renew your strength. It is only those who run to Him and wait unto Him that He renew their strength. Even soldiers on a battle field, run back to their launching pad when the battle matures.

One thing to also note is that if the mongoose went too far away from its hole. The lionesses would definitely doublecross and consume it while it was running back. This is the need for us to always stay close to God. And not even close to the house of God alone but even to stay close to him in our minds. Let’s see the need to commune with the Holy Spirit. Let’s be in a godly environment and keep godly friends.

Conclusion on defeating the defeated devourer

Let’s learn from the mongoose so we can always stand strong against every attacks of the devil. Let’s pray more often, commit ourselves to the works of God, study His words. Keep a godly environment, charge ourselves in the Holy Ghost, ask for more strength. Do away from sins, possess the fruits of the spirit and lots more. Let’s also be spiritually conscious. These are only how we can defeat the already defeated devourer. I pray the devil will not win any fight against us in Jesus name, Amen.

Note : Salvation is the greatest joy a Christian can have. Therefore, surrender all and come into this everlasting joy. Read Salvation